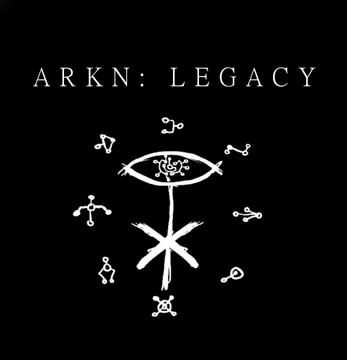 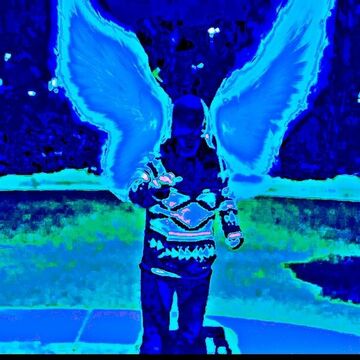 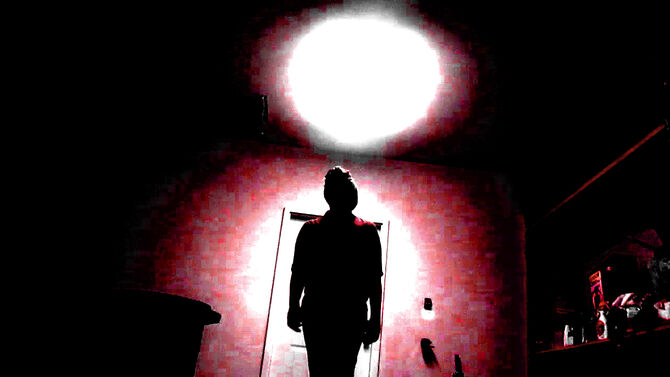 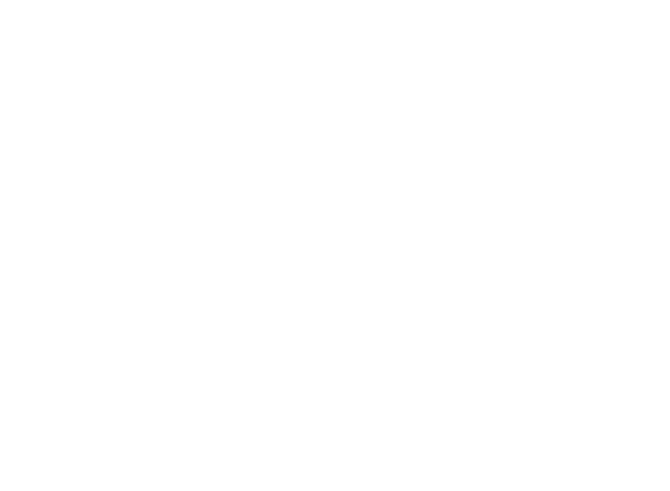 Enter Universe X, and explore the world of Arkn: Legacy!

Learn all about the race of beings attached to Humanity.

Learn the history of the first race of beings.

Enter the rebooted Universe A and learn the story of Arkn: Unity.

The Arkn Mythos is an original, web-based fantasy mythos. It centers around a universe consisting of super-powered beings known as the Arkn and the Dekn, Humanity, a pantheon of malevolent gods, and much more!

The Arkn Mythos currently has two open source creative communities, and creating content within them highly encouraged! A large majority of the stories are told through webseries and written works. However, other mediums are also welcome! If you would like to create content for The Arkn Mythos, please contact the community Administrators.

The current Admins of the general community are Penthepoet and DeathlyLogic. 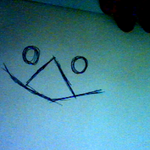 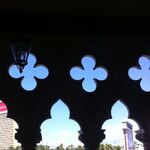 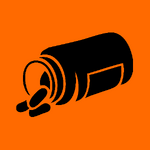 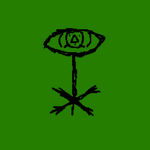 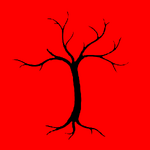 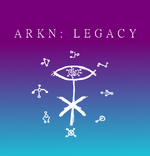 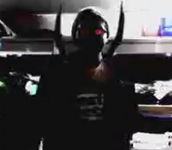 Arkn: Legacy is the current open source creative community of The Arkn Mythos. It takes place in Universe X, and focuses on the various conflicts between the Arkn and the Dekn, as well as their interactions with other races and beings.

Arkn: Unity is the official prequel to Arkn: Legacy. It is a closed source rewrite/soft reboot of the original Arknverse, set in Universe A, and functions as a bridge between old continuity and the current Legacy canon. It is currently under production.

The Arknverse is the original Arkn Mythos creative community. It includes all of the content (characters, beings, settings, storylines, and published works) canon to Arknverse A prior to the Arkn: Unity reboot.

Content in The Arknverse falls under two major categories. The first category is the Arknthology; this is the "myth arc", focusing on the bigger, overarching story that plays out across various series and plays directly off the Universe's lore. The second category is the Chronologies; these are stories involving primarily standalone series, or works creating their own lore within the canon.

Arkn: Eternal is a spin-off of The Arknverse set in Universe E. This new universe was created during the third Act of the Arknthology, in which Azrael causes a universal paradox resulting in a timeline where the Arkn and Dekn were never at war. This canon is closed source.

This is in place to let creators do whatever they want. There is no set canon, and it encompasses multiple fan-made universes. Stand-alone works based on Unity, Legacy, The Arknverse, and Eternal can all be added under this category.

Disclaimer: Works within the Expanded Universe can range from being canon, to non-canon, but canon stories cannot carry over to any of the other Universes (unless approved by one of the Admins.)

Community content is available under CC-BY-SA unless otherwise noted.
Advertisement